The Difference Between CNC Turning Center and CNC Lathes 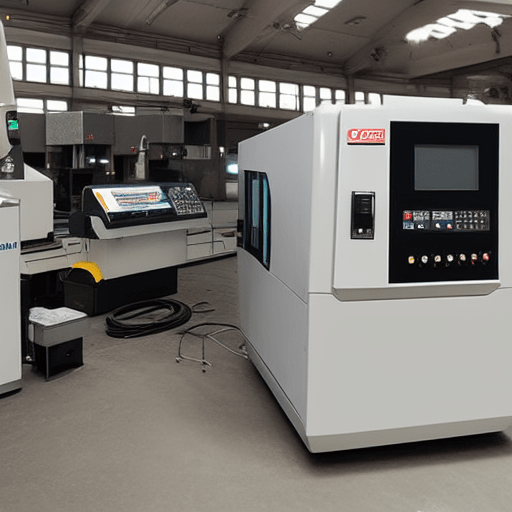 In recent years, networked CNC equipment has been a new focus area, such as CNC machining centres, to solve the industrial production problems of traditional CNC system closure and CNC application software. Compared to CNC lathes, which are commonly used to produce turned parts, what is the difference between them? We will present the basics of a CNC turning center, with unique features that differentiate it from CNC lathes.

CNC turning centers and CNC lathes are both computer numeric controlled (CNC) machines used for machining. The main difference between the two machine types is that a CNC turning center has multiple axes, while a CNC lathe typically only has two. This allows for more complexity and flexibility in machining with a turning center. Lathes have been around for centuries, and were some of the first machines to be controlled by computers. Turning centers are a relatively new invention, first appearing in the 1980s. Their popularity has grown rapidly since then, as they offer many advantages over traditional lathes.

One advantage of CNC turning centers is that they can be equipped with multiple tool changers. This means that the machine can automatically change between different types of tools, without the need for an operator. This increases efficiency and reduces downtime. Another advantage of CNC turning centers is their ability to perform complex machining operations. This is due to their multiple axes, which allow for more degrees of freedom in the cutting process. This flexibility means that turned parts can be made with greater precision and complexity than with traditional lathes.

CNC turning centers also offer better rigidity than CNC lathes. This is because they are designed specifically for heavy duty machining applications. Their increased rigidity means that they are less likely to vibrate, which can lead to inaccuracies in the machining process. Finally, CNC turning centers are generally more expensive than CNC lathes. This is due to their increased complexity and flexibility. However, their benefits often outweigh the extra cost, making them a worthwhile investment for many businesses.