What are G-Code commands? 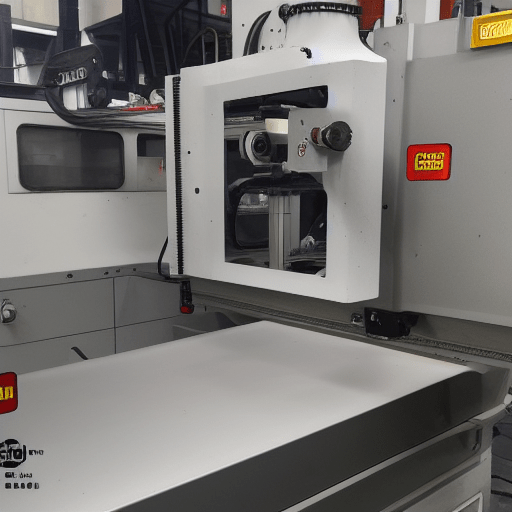 CNC operators and machinists are both skilled workers who use computer-controlled machines to create parts and products. CNC stands for “computer numerical control,” and operator and machinist positions both require the ability to understand and generate G-Code commands, which tell the machine what to do. In general, CNC operators are considered more entry-level than CNC machinists. Machinists tend to have more experience and advanced skills, and they often work under the direction of operators. Both positions require a great deal of precision and attention to detail, as even a small error can cause problems with the final product. Operators and machinists typically receive on-the-job training, although some employers may prefer candidates with previous experience or education in computer-aided manufacturing (CAM) or computer-aided design (CAD).

How many G-Code Commands are there?

The real answer is… it depends. It depends on the machine you’re using, the firmware it’s running, the controller you have, etc. For example, a Turning and Milling machine each have separate codes, although both machines share some of these codes. The important thing is not how many G-Codes there are – but understanding what each of them does. That’s where our G-Code Course comes in – we teach you everything you need to know about each code so that you can master CNC Programming.

What are the 3 basic G codes?

There are three basic G codes used in CNC machines: G01, G02, and G03. The most commonly used code is G01, which tells the machine to move in a straight line at a specified feed rate. The other two codes, G02 and G03, are used for circular moves. To use any of these codes, the programmer must first specify the X and Y coordinates of the end point. Next, the feed rate is set. This is the speed at which the tool will move. Finally, the G code is entered. For example, to move to the coordinates X1/Y1 at a feed rate of 20, the programmer would enter the following code: G01 X1/Y1 F20.

What are the different types of G codes?

Read  Which is better CNC lathe or CNC milling?

What language is G-code?

G-code is the most common programming language for computer numerical control (CNC) machines. It is a metric-based code that tells the machine how to move in order to create a specific shape or design. G-code is used in computer-aided design and manufacturing (CAD/CAM) to create three-dimensional (3D) models and objects. CAD/CAM software programs translate the design into G-code, which is then sent to the CNC machine. The machine reads the G-code and creates the object by moving its cutting tool in the required pattern.

The answer is no, but it isn’t exactly easy either. Sure, you can find ways to ease your way into it with some general purpose programming, but once you’re in the thick of it you’ll quickly realize that G-code is a whole different animal. For starters, there’s the distinct lack of variables and decision based flow control devices. This can make things pretty difficult when you’re first starting out. However, with a little bit of practice you’ll be able to get the hang of it. In no time at all you’ll be churning out code like a pro.

Do robots use G-code?

Robots have traditionally been programmed using a proprietary language specific to the manufacturer. This has required operators and machine builders to receive specialized training in order to program the machines. However, the new QSSR G-code feature from FANUC allows robots to be programmed using the standard ISO G-code format. This means that those who are already familiar with G-code programming can easily program robots without any additional training. The QSSR G-code feature is a major breakthrough that will make it easier for manufacturers to use robots in their operations.